More Than 14 Years of Racing

Established in 2008, Appalachian Championship Enduro Series (ACES) is an AMA-sanctioned enduro series. Majority of the events are held in Southern Ohio. The series now features 10 rounds hosted by 10 different clubs and boasts a mix of timekeeping races and restart format races. 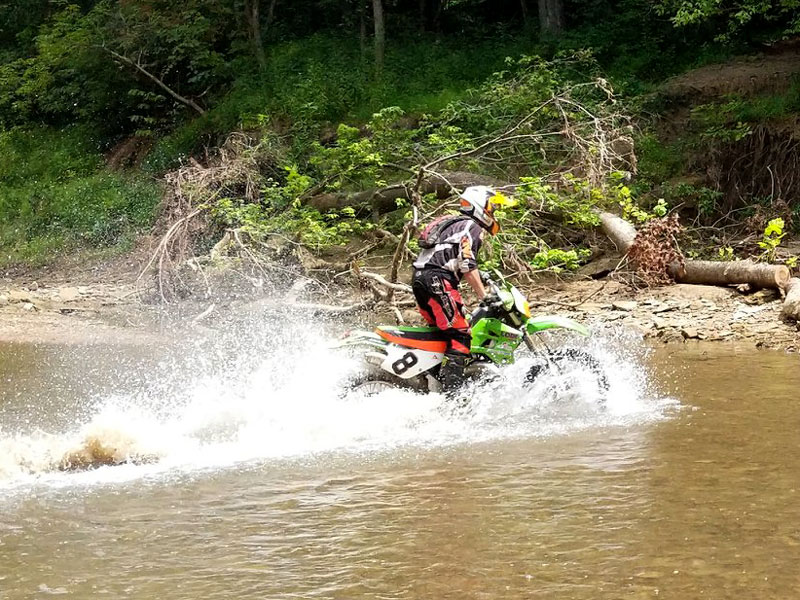 ACES is operated entirely by volunteers. Some ways that volunteers dedicate their time includes laying out trail, ordering awards, assisting with registration, operating social media and updating the website, and working checks.

For the Love of the Sport

In the inaugural season, eight enduros were held. The series only operated traditional time-keeping races until the 2015 season. In 2014, the season consisted of 10 rounds, held mainly in the Southeastern Ohio region, hosted by 9 different enduro clubs who were members of ACES. The Appalachian Dirt Riders also hosted one of two ISDE Qualifiers held nationwide from 2008-2014.

What Racers Are Saying I enjoy the racing, and the trails are an absolute blast. The clubs all do a great job at all the venues, but seeing all of my friends and camping the night before the races is what keeps me coming back! You get to race the best single track in Ohio with your buddies. It’s why we ride dirt bikes! Each round I meet new people who share the same love for motorcycles as I do. ACES offers something for the whole family — hosting both family enduros and restart/timekeeper enduros. This series has something for all skill levels from AA to first time riders.